Singapore-listed CapitaLand has divested three malls in the Chinese provincial capital cities of Harbin and Changsha to its China retail-focused S-REIT for RMB 2.96bn (US$428.1m).

CapitaLand Retail China Trust (CRCT), which is sponsored by CapitaLand and also listed on the Singapore stock exchange, will acquire the CapitaMall Xuefu and CapitaMall Aidemengdun shopping centres in Harbin, as well as the CapitaMall Yuhuating asset in Changsha. 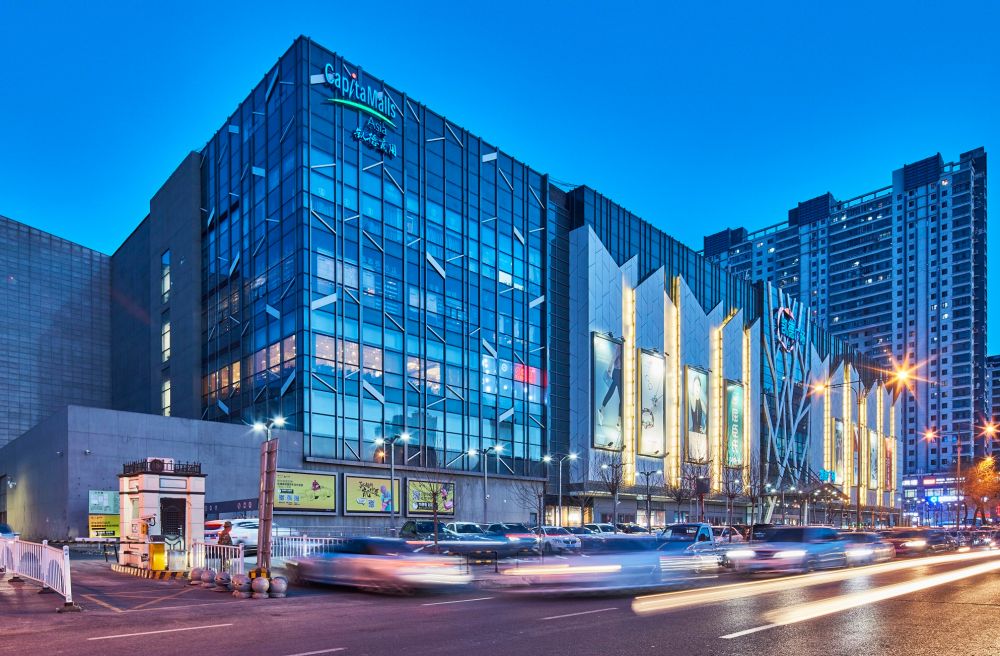 Together the three retail assets have a combined 248,282 sq.m. of total gross floor area and a total occupancy rate of 99%, CapitaLand announced.

The transaction will expand CRCT’s portfolio to 14 shopping centres and grow its GFA by more than 30%, boosting its assets under management by 18.6% to S$3.8bn.

“We remain confident in the retail prospects of Harbin and Changsha, which are fast-growing provincial capital cities with favourable long-term outlook,” said Lucas Loh, president and CEO of China at CapitaLand. Opening in 2012, the five-storey CapitaMall Xuefu has 104,294 sq.m. gross rentable area in the Nangang district of Harbin, the capital and largest city of the Heilongjiang Province.

The four-level CapitaMall Aidemengdun, which opened in 2010, is a community mall with 43,394 sq.m. of GRA in Harbin’s Daoli district.

The 62,080 sq.m. CapitaMall Yuhuating mall is located in the Dongtang retail hub of the Yuhua district in Changsha, the capital of the Hunan Province.

Harbin is a political, economic and cultural hub in northeast China, serving as a trade and logistics gateway between China and Russia.

It is China’s eighth largest city with a population of 9.5m people, and has recorded strong economic growth during the past nine years, with a compound annual growth rate of 7.8% in 2018. Located in central China, Changsha is one of the country’s major logistics hub and is a core city within the Belt and Road Initiative’s trade routes and the Yangtze River Economic Zone.

Last month, CapitaLand offloaded its Shanghai Innov Center to its maiden discretionary fund, CapitaLand Asia Partners I, for RMB 3.1bn (about US$451.6m) after raising US$391m in the fund’s first closing in April.

The firm also announced plans to divest the Pufa Tower, an office development in Shanghai’s prime Lujiazui CBD, to CAP I after investing in the 34-storey in January.

Listed on the Singapore stock exchange in 2006, CRCT is the first and largest China shopping centre-focused S-REIT.

Headquartered and listed in Singapore, CapitaLand owns and manages a global portfolio worth more than S$103bn.