Commercial property investors are snapping up real estate across Hong Kong, Macau and the Guangdong province in mainland China to take advantage of the Greater Bay Area infrastructure boom.

The 55km Hong Kong-Zhuhai-Macao Bridge is part of the GBA plan to increase connectivity between cities (image: Hong Kong SAR)

The plan is to integrate the 11 cities in the GBA, home of almost 70m people, through infrastructure development and other initiatives, transforming the region into an economic powerhouse by 2035.

As the GBA project forges ahead, property watchers say the office, industrial and logistics real estate markets are the ones to keep an eye on.

The GBA is made up of the Special Administrative Regions of Hong Kong and Macau, plus nine cities across the Guangdong province: Guangzhou, Shenzhen, Zhuhai, Foshan, Huizhou, Dongguan, Zhongshan, Jiangmen and Zhaoqing.

The 56,000 sq.km. region is home to two of China’s three stock exchanges; major innovation and technology hubs in Shenzhen and Hong Kong; and some of the world’s largest shipping ports and airports.

The GBA plan, part of China’s Belt and Road initiative, hinges on linking the cities through new infrastructure, and supporting advanced industries like the tech sector.

The infrastructure injection should reduce commuting times within and between cities, with recently-opened projects like the world’s longest sea bridge, the Hong Kong–Zhuhai–Macau Bridge, and the high-speed Guangzhou-Shenzhen-Hong Kong Express Rail Link.

(For a comprehensive snapshot of GBA infrastructure projects, check out this map provided by Hong Kong authorities.)

The ambition is for the GBA to become the world’s largest bay economy, exceeding the bay area economies in Tokyo, New York and San Francisco.

Property investors have already been betting on the GBA for some time.

Hong Kong was the most active metropolitan area for commercial real estate investment in Asia Pacific last year, up 32% year-on-year to about US$25.7bn, according to Real Capital Analytics.

Guangzhou has climbed the Asia Pacific metro rankings over the past three years, rising from the 31st busiest commercial property market in 2016 to the 12th last year. The real estate business plans to combine its new acquisition with a nearby site that it bought last year, creating a massive commercial complex adjoining the Qingsheng station on the Guangzhou-Shenzhen-Hong Kong Express Rail Link line.

In recent months, Link REIT snapped up the Centralwalk shopping centre in the heart of Shenzhen’s CBD for RMB 6.6bn (US$982m), while private equity property investor Gaw Capital Partners and a group of investors including Goldman Sachs bought a portfolio of 12 shopping centres for HK$12bn (US$1.53bn).

Investors like Singapore-listed CapitaLand are increasingly bullish on the growth potential of the GBA.

“CapitaLand has a well-established presence in Guangzhou and Shenzhen, the core growth engines in the Greater Bay Area, which are also part of our core city clusters in China,” said Lucas Loh, president of China and investment management at CapitaLand Group.

“In particular, we have been ramping up our pipeline in Guangzhou over the past year with successive acquisitions of two residential sites in Zengcheng District and a mixed-use site in Guangzhou Science City, a key component of China’s plans to turn the Greater Bay Area from a strong manufacturing base into a science and technology hub.”

The group has 46 developments, including the Raffles City development in Shenzhen and the Datansha urban renewal project in Guangzhou, located alongside key infrastructure works across the GBA.

Investors looking at investing in the GBA should first consider the different prospects of each city, says Marcos Chan, head of research at CBRE Hong Kong, Southern China and Taiwan.

Understanding how a city will benefit from government initiatives; the ease of travel into and from the city; and the expected expansion of its talent pool and population — will be important in finding the right opportunities. Chan said the office, industrial and logistics sectors stood to benefit the most from the GBA plan.

“As the Greater Bay Area seeks to enhance its high value-added industries, the demand for quality office space will grow, making it the most promising sector for investors,” Chan said.

With reduced travel times within and between the cities, the new infrastructure has become a major drawcard for international and domestic corporations.

“The industrial and logistics sectors are also set to receive direct advantage from the launch of the large scale bridges and highway projects,” he continued. 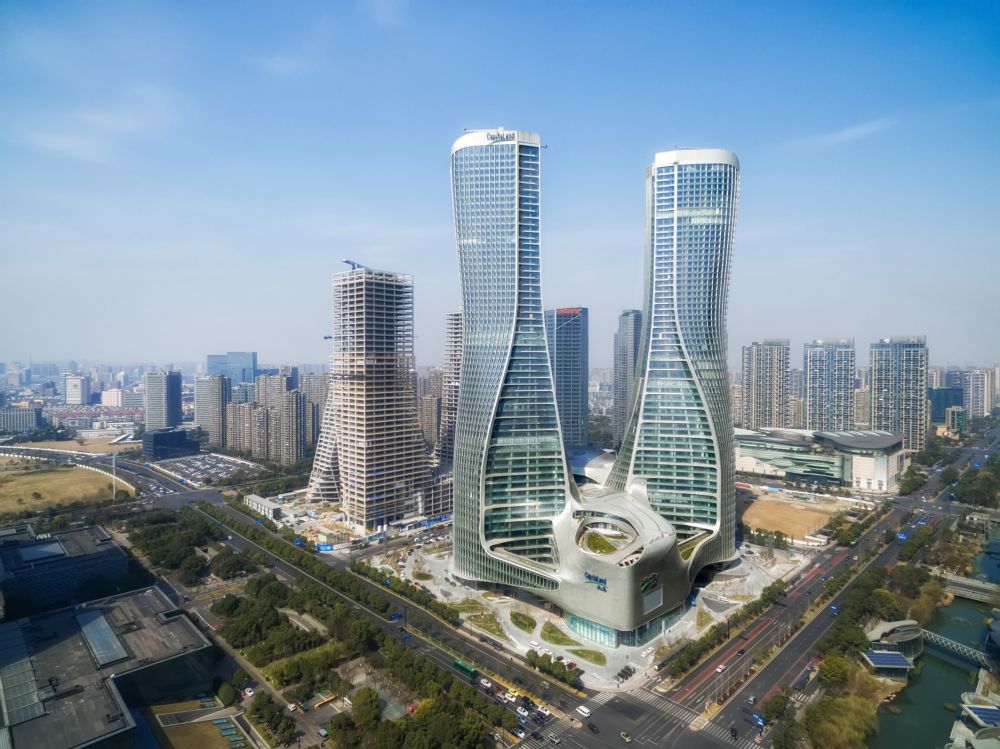 “New airports developments are in the pipeline and some of the existing airports will also be to be extended to facilitate effective logistics management.

“The fact that the flow of goods can be more easily handled can enhance the demand for storage and other logistics facilities along the 11 cities.”

Across the GBA, office stock is expected to increase by 8m sq.m. over the next three years, according to CBRE.

An additional 10m sq.m. of retail is expected across the region in the same time, while warehouse space is set to grow by 2.1m sq.m.

The GBA has some challenges to overcome before it can realise its full potential.

Firstly, there is the US-China trade war, which continues to spook investors across the spectrum.

Then there is the issue of the three different jurisdictions that make up the GBA.

On the real estate side, CBRE’s Chan urged investors to seek advice when considering opportunities outside of the GBA’s four main cities — Hong Kong, Macau, Guangzhou and Shenzhen.

He said some real estate sectors in secondary cities, especially smaller cities on the western side, were still developing and may not deliver the best returns as they mature.